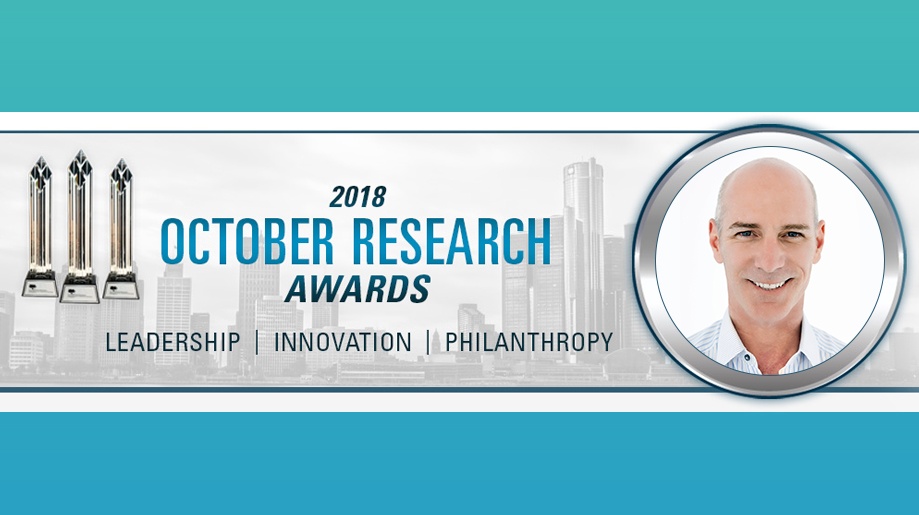 Iannitti won the award for his hands-on development and launch of DocMagic’s SmartCLOSE™ collaborative closing platform, along with the success of its Total eClose™ solution for comprehensive, 100% paperless eClosings.  He was also credited with helping drive the early adoption of eSign technology in the mortgage industry in an effort to eliminate the use of paper and create new lending efficiencies.  In January of this year, DocMagic hit a company milestone with its proprietary eSign technology, surpassing 300 million electronic signatures.