This milestone achievement is the direct result of increased adoption of several DocMagic technologies that feature its comprehensive eSigning platform, which can be accessed as a software-as-a-service (SaaS) or on-premise enterprise platform. Each of DocMagic’s digital platforms reports a significant increase in volume, which the company attributes to lenders’ growing need to prove a TRID-compliant, 100 percent paperless mortgage process.

“Borrower demand is driving the increase in eSignings, and lenders are choosing DocMagic to get a consistent, compliant eSigning solution that spans the original LE [Loan Estimate] to the final CD [Closing Disclosure],” said Dominic Iannitti, president and CEO of DocMagic. “Lenders know DocMagic is the go-to choice for compliance. We reached 300 million eSignatures because we have solved lenders’ number one burden for the past two years—electronic evidence of TRID compliance—while enabling them to stay competitive and enhance the overall borrower experience.”

“A lot of existing DocMagic customers adopted our eSign technology because it’s so much easier to access and use than other platforms,” said Iannitti. “We were already integrated with the vast majority of LOS systems, so providing eSigning functionality was a logical extension of our service. We also added new integrations, which brought onboard new eSigning customers. Having an eSign technology that can draw new customers while expanding use among existing customers shows the ubiquitous need for the functionality DocMagic’s technology provides.”

DocMagic provides the most commonly used eSignature technology in the mortgage and financial services space and is the leading provider of eClosing technology for the majority of state-sponsored eClosing pilot programs to support 100 percent paperless digital mortgage transactions. 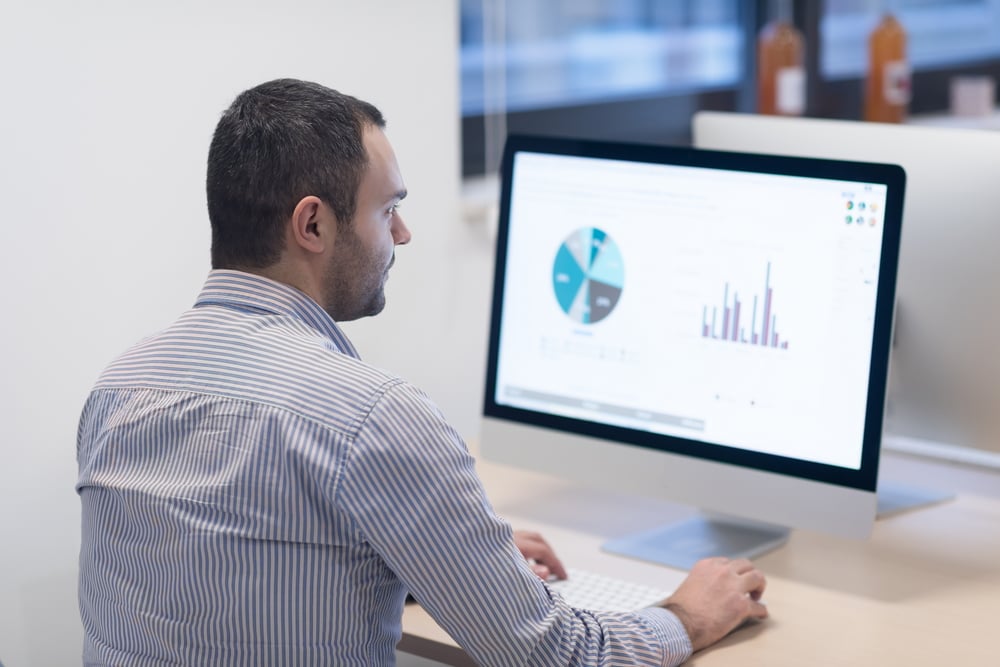