On the one hand, TRID—which is meant to help borrowers better understand the terms of their mortgage loans—has benefitted consumers, who are less confused about the mortgage process and find it easier to compare terms and costs.

However, the assessment also found that lenders and closing companies have paid significant costs for compliance.

Here are some of its key findings:

The CFPB also released a Data Point that examined data for approximately 50,000 mortgages. Here are some of its key findings: 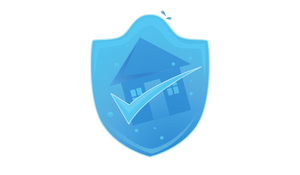 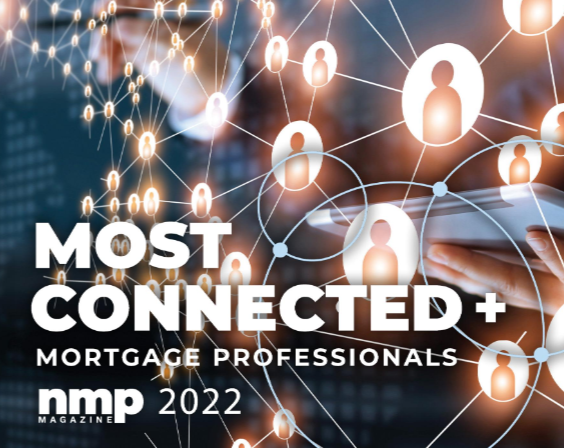 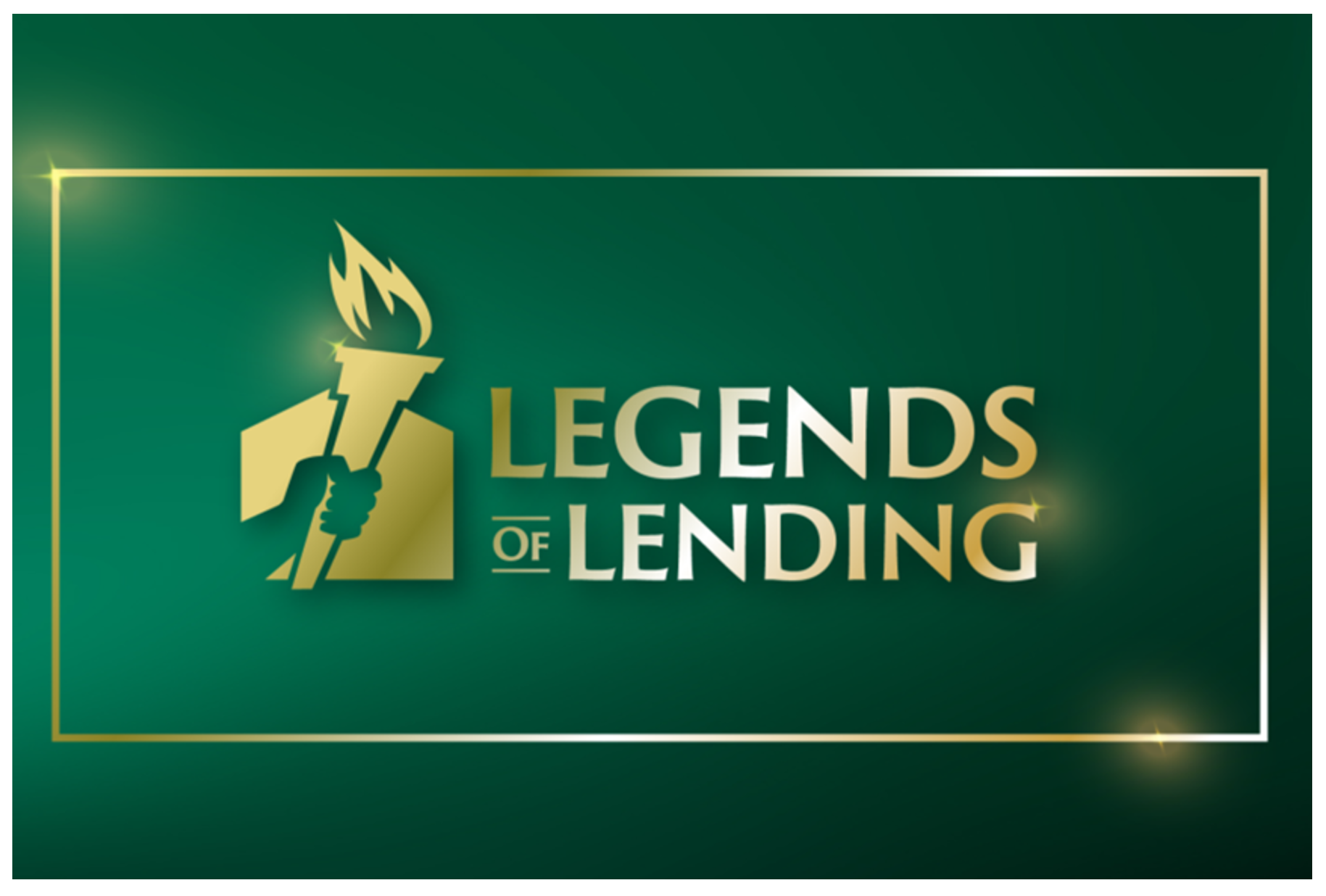