Did You Know: You can cut out the middleman and draw your own docs?

Some lenders pay an intermediary, such as a law firm, processing center or fulfillment company, to generate their mortgage documents and conduct print fulfillment services.

However, lenders can cut out the middleman and draw their own docs — at the exact same quality and at a fraction of the price — by using DocMagic’s document generation solution for initial disclosures and closing documents.

“I think some lenders are hesitant to take on that doc gen burden,” said Aimee Eyre, a sales executive at DocMagic. “But drawing their own docs is easier than they think, and it would save them a lot of money.”

Another reason that lenders use a fulfillment company is because many lack an in-house compliance expert and the intermediary companies offer compliance checks as part of their service — but so does DocMagic’s doc gen solution, which includes an automated compliance system designed to catch any errors and issues before documents are processed. 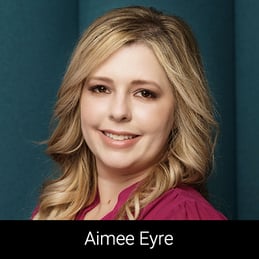 In fact, “a lot of fulfillment companies that use DocMagic advertise that they’ll handle the compliance piece for the lender, but they’re actually using DocMagic’s compliance system,” said account executive Shandi Smith.

Smith and Eyre often get calls from lenders who realize their fulfillment company is using DocMagic for document generation.

“They say, ‘I saw your logo in the bottom corner of the box and wanted to talk to you directly,’” Eyre said.

To reiterate, there are a host of advantages for lenders who draw their own docs, including: 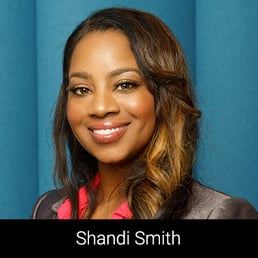 Topics from this blog: Document Generation Did You Know